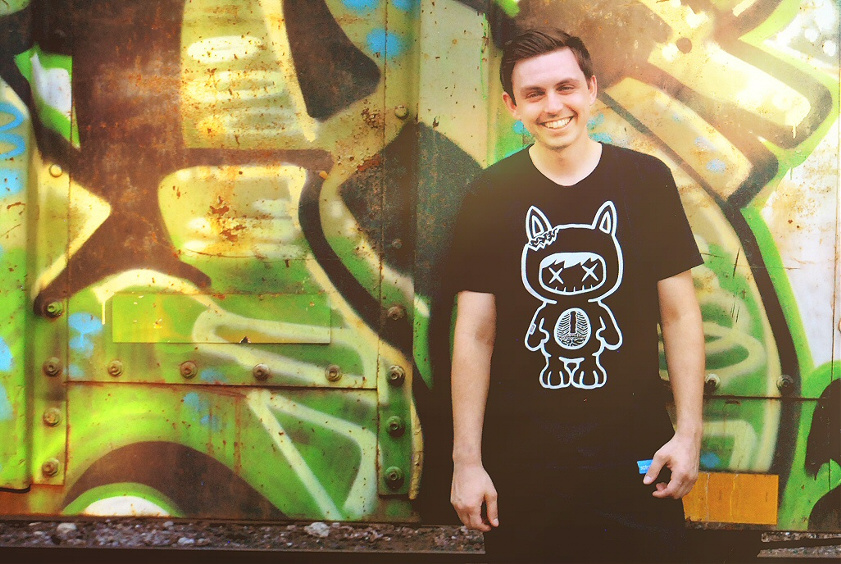 Adrian Black is a minister, artist, and entrepreneur. For over a decade, it has been his desire to use the gifts, talents, skills, and artistic vision God has given him to create exciting experiences for children, teens, and adults to influence them with the hope-giving love of Jesus.

As a minister, Adrian is Director of Wildside Youth Minsitries, which includes writing curriculum, creating videos, designing print and web media, building live attractions, and teaching for Sunday Night Wild, Wildside Kids, The Crew, and Camp Wild.  He has recently joined the staff of Hagerstown Christian Church to bring leadership and oversight to the youth program.

On television, he contributed writing, performing, directing, and editing to over 40 episodes of the children’s program Just Kids, which was featured on Cornerstone Television, SkyAngel, and various other networks worldwide.

In 2013, he launched into a new artistic and entrepreneurial project called Sotare.  This project consists of detailed clothing, hand-made custom resin toys, paintings, paper toys, posters, belts, buttons, and other premium hand-made goods.  In addition to local pop-up shops and the UpriseFest music festival, Sotare has been part of the artist alley at Awesome Con 2016, Katsucon 2016, Intervention 2015, and the Eastern Shore Fan Con.  Watch I Am The Trend‘s video review of Sotare here.

If you would like to contact Adrian for work on your project, please email him at adrian@exhibitadrian.com.